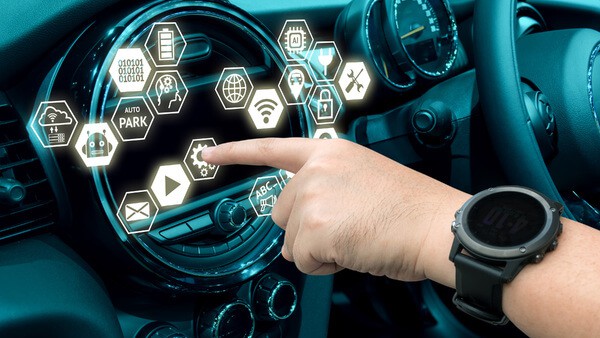 BlackBerry Ltd (NYSE:BB) AND Chinese internet giant Baidu Inc (ADR) (NASDAQ:BIDU) have gotten into partnership with each other to jointly work on autonomous vehicle technology.

The new deal with the Chinese search giant is the latest in a string of deals that Blackberry has struck with other companies include Aptiv PLC (NYSE:APTV), Denzo and QUALCOMM, Inc. (NASDAQ:QCOM). The deals are aimed at the development of self-driving vehicle technology using the QNX software from Blackberry. The latter expects the QNX software to start generating revenue after a period of one year from now. The deals have aroused the interest of investors as they look to see how Blackberry aims to position QNX as a software targeting the autonomous vehicle industry.

Baidu’s deal with Blackberry will allow it to build the QNX operating system for connected vehicles into the Apollo autonomous driving software platform which itself is open-source. Baidu made the software open-source to encourage developers to jump on board. The Chinese search giant will also integrate various other features including its high definition maps, the DeurOS voice assistant and its CarLife smartphone software into Blackberry’s QNX software.

Wall stated that the integration of the solutions offered by the QNX software with Blackberry’s maps and safety-related embedded software as well as the company’s experience with security will ideal for an autonomous system. He also pointed out that Baidu has so far made significant progress in deep learning and artificial intelligence.

Blackberry stock closed the latest trading session on Friday at $13.83 after a 3.44 percent gain compared to the value of the stock during the previous trading close.