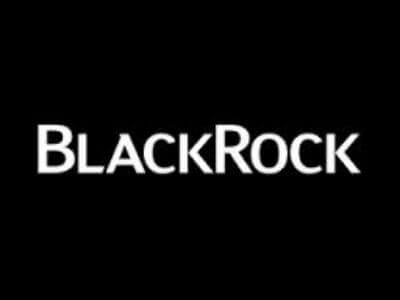 Dallas, Texas 07/16/2015 (Financialstrend) – BlackRock, Inc. (NYSE:BLK) is a ‘dangerous’ company; that is according to activist and billionaire investor Carl Icahn, who is taking a swipe at companies with ETF’s exposure. Icahn has from time to time insisted that the ongoing low-interest rates in the market poses a big risk to the bonds market more so in the exchange traded funds business where Blackrock has a big exposure.

Icahn lambasted BlackRock, Inc. (NYSE:BLK) ETF business that claimed to sell liquidity yet there is no liquidity at the moment according to him, alluding the fact that most of the ETFs are overpriced. The activist investor made the remarks at the CNBC Institutional Investor Delivering Alpha conference while sharing the stage with Blackrock’s CEO Larry Fink.

Icahn believes most of the ETFs in the market at the moment are operating in a similar fashion that banks did in 2007 leading to the financial crisis. The billionaire investor took a swipe of how BlackRock, Inc. (NYSE:BLK) and the rest in the ETF market continue to offer appearance of liquidity yet the bond market is a bubble waiting to burst.

There appears to be fears over what is to be expected should the Federal Reserve go ahead and raise interest rates.  A sell-off of the high yield ETFs could come calling on an increase in interest rates according to Icahn, but with few people willing to take the risk and buy them. Icahn has persistently insisted that the high yield bond market is in a bubble just waiting to burst.

Fink maintains that Icahn is ‘dead wrong’ about ETFs as most of them are creating price transparency than the bond market. The BlackRock, Inc. (NYSE:BLK) Executive also refuted the suggestions that interest rate hike will result in a sell-off, affirming that the same will only result in more money flowing into the bond market.