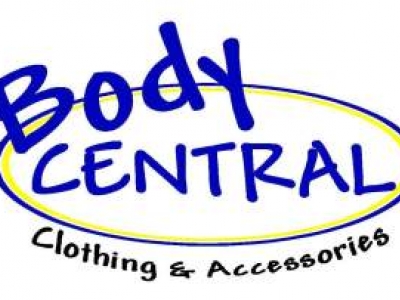 Dallas, Texas 11/07/2013 (Financialstrend) – The $54.54 million market capped apparel stores Body Central Corp. (NASDAQ:BODY) stock has been battered at the stock exchange in the past five days of trading. The carnage has been on since October 31 when the company announced discouraging third quarter results. The stock has plummeted more than 41% since then and is trading at $3.37 per share which is just 3% above its 52 week low price. The firm has 292 stores which operate under its Bodyshop branding.

In the previous week the selloff in the apparel retailer stock started when the company reported bad numbers from its 3Q operations.Disheartning was the 18% drop in sales compared to previous year. It had reported revenue of $60.8 million which was 10.4% lesser in comparison to 3QFY12. Its loss per share was pegged at $0.55 which was lower by $0.36 than what analysts had forecasted. In its efforts to cut down expenses and script a turn over the firm has announced that it will effect a reduction in work force by 11% over the next few months.

Brian Woolf, Body Central’s CEO, stated: “Our third quarter results reflect the continued difficulty of driving traffic into our stores and the overall traffic slowdown within our segment. Due to the longer transition period, we have reduced our corporate staff by 11% effective immediately, and have initiated other cost cutting measures that will be fully deployed by year end with the expectation that these initiatives will reduce our annualized SG&A exposure by $5 million.”

The sustained sell off in the stock continued well into this week. This has been ascribed to the disappointing sales figures released by Body Central’s peer Abercrombie & Fitch on November 6. The apparel retailer has cited lower than expected mall traffic in the run up to the holiday season and the difficulty in retaining 12 to 18 year old customers prompting untenable mark downs as key reasons for the low sales figures.