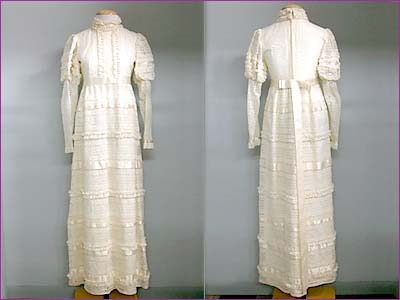 Dallas, Texas 03/19/2014 (FINANCIALSTRENDS) – Body Central Corp (NASDAQ:BODY), a company which operates a women’s clothing retail store, saw its shares going down on Friday after the company announced that it won’t be filing its annual earnings reports as scheduled. The company even said it expects to report fourth quarter loss of up to $16.7 million.

In a filing with the U.S. Securities and Exchange Commission, Body Central Corp (NASDAQ:BODY) disclosed that the company requires more time to reveal its year-end earnings results, as it has to finalize annual adjustments and complete its audit. The delay was due to the company’s focus on securing senior credit facility of $17 million, which was closed in February.

In its quarterly estimates, the company said it targets net sales of approximately $66 million, which is a decrease of 18.5 percent year over year. Analysts expects the company to post $73.56 million in sales. This will lead to a pre-tax loss of $13.7-$16.7 million, down from pre-tax earnings of $4 million reported in the same quarter last year.

However, for the full year, a pre-tax loss of up to $42.7 million is estimated by Body Central Corp, as compared with $19.3 million in pre-tax earnings in 2012.

It should be also noted that Body Central Corp (NASDAQ:BODY) announced several changes to the look of its retail stores as well as its marketing activities.

Looking at the company’s plummeted shares and other uncertainties, TheStreet Ratings analysts rates Body Central Corp (NASDAQ:BODY) as a “sell”. The Street Ratings said, “This [the “sell” rating] is driven by multiple weaknesses, which we believe should have a greater impact than any strengths, and could make it more difficult for investors to achieve positive results compared to most of the stocks we cover. The company’s weaknesses can be seen in multiple areas, such as its feeble growth in its earnings per share, deteriorating net income, disappointing return on equity, poor profit margins and weak operating cash flow.”