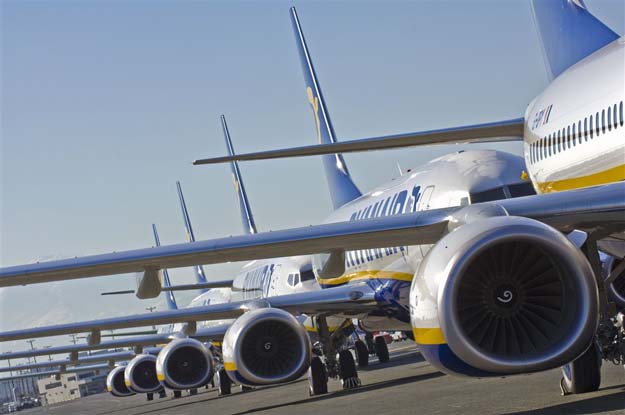 Boeing Co (NYSE:BA) is about to receive approval to commence flying the 737 Max again after nearly 15 months since the plane was grounded. However, it will be until late this year before the Max 737 resumes flight following two crashes last year that claimed 346 lives.

In March last year, the plane was grounded, and since then, Boeing has been fixing the automatic safety feature, which malfunctioned, forcing the nose of the planes down, resulting in the crashes. Since then, the company has missed several deadlines to get regulatory approval back. Its recent target of getting approval by mid this year didn’t materialize as it failed to have test flights that are vital for clearance.

Because of the missed deadline, neither Boeing nor the Federal Aviation Administration is certain as to when will it receive approval to fly again. Airlines have stated that they will not fly the plane until late 2020. According to experts, it will take months to deal with fixes and training.

Boeing is facing a probe from the FAA following allegations that company employees faced when conducting an assessment of aircraft designs on behalf of authorities. The FAA’s compliance action focusing on the controversial program called Organisation Designation Authorizations grants aircraft manufacturers a mandate to sign off the design on behalf of the agency. The regulator is now looking at whether the employees faced undue pressure when assessing the designs.

The FAA has already severed Boeing with two investigation letters that can lead to enforcement of actions like penalties and fines. The transport Department Inspector General indicated that Boeing withheld important information during certification of the Max 737.

Emirates Airlines, the top customer of Boeing, indicated that it could miss the expected debut of 777X jet scheduled for 2021. The carrier indicated that it is not expecting nay planes before 2022. Deliveries might be held up due to the shutdown of Boeing amid COVID-19 and the protracted certification process.