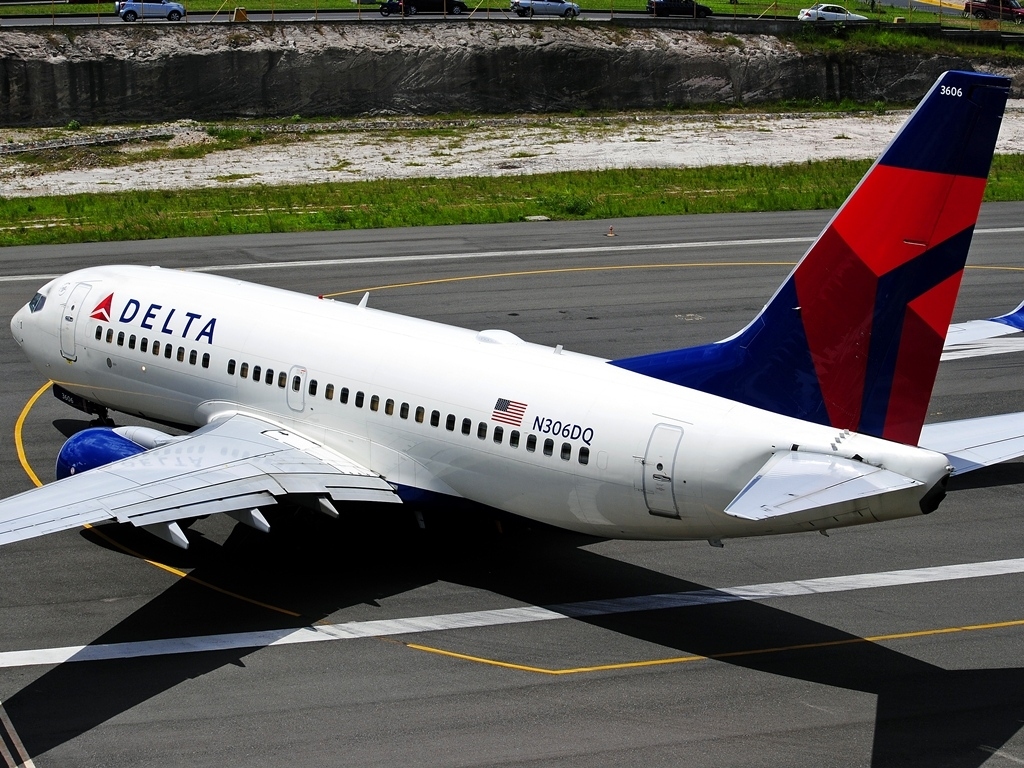 Dallas, Texas 07/24/2015 (FINANCIALSTRENDS) – The world biggest aircraft maker Boeing Co (NYSE:BA) will continue ramping up production of new aircrafts as well as increasing shareholder value through buybacks and dividends. That is a confirmation from the company’s new CEO, Dennis Muhlenberg who has a tough task ahead as the company finds itself on a tight deadline schedule of a record backlog of commercial jets

Boeing Co (NYSE:BA) is also planning to invest a great deal on new aircraft as it tries to win new military contracts. However, rising costs could be a major concern going forward as the company maintains it is pressing ahead with plans to build aerial refueling tankers as well as conducting flight tests. The tanker is a hybrid commercial, military aircraft that looks likes Boeing Co (NYSE:BA)’s twin-aisle 767 passenger plane

The aircraft maker has already suffered a major setback having detected problems with the fuel system of the KC-46 Pegasus tanker. Boeing Co (NYSE:BA) could incur as much as $536 million as it moves to redesign and retrofit the first few aircrafts it builds even as Muhlenberg downplays the risks involved with this venture.

Revenues Up On Record Deliveries

Record commercial airplane deliveries in the second quarter drove Boeing Co (NYSE:BA)’s revenue growth higher, as a strong performance by commercial and defense production programs continue to offset weaknesses in other sectors. Boeing has already secured 50 firm orders and 50 commitments for 767s from FedEx a transaction that could see it generate up to $20 billion if carried out.

Second quarter revenue was up by 11% coming in at $24.5 billion, but earnings fell short of expectations as the company incurred an $835 million pretax Charge on the KC-46 military tanker contract. However, smooth factory operations resulted in higher margins, especially in defense.

The 787 program was also a disappointment having logged in $790 million in losses. Boing expects the program to turn in profits as soon as production rises to 12 jets a month in 2016. Boeing Co (NYSE:BA) also cut its full-year earnings forecast by 50 cents now expected to come in at between $7.70 and $7.90 a share.