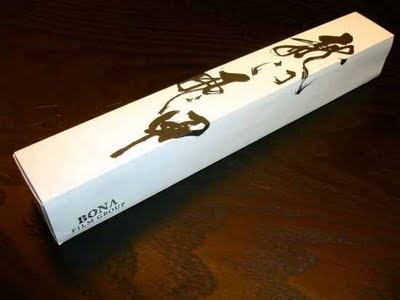 Dallas, Texas 01/21/2014 (FINANCIALSTRENDS) – Bona Film Group Ltd (ADR) (NASDAQ:BONA), the Chinese film distributor major is one of the most prolific entertainment groups in the country. Bona Film has a presence in nearly every vertical of the entertainment industry- from celluloid, films to television distribution and production. The company typically operates over four sections- Talent Agency, Movie Theater, Film Distribution, Film investment as well as production.

Bona Film Group Ltd (ADR) (NASDAQ:BONA) core operations include distribution of films across the theaters which average 16 to 20 films per year. Additionally, the company also owns several theaters allowing it optimize profits. As of previous statistics, the company’s top-ranking films have brought in high traction in terms in net revenue, which as of 2012, stood at nearly forty per cent

Bona Film Group Ltd (ADR) (NASDAQ:BONA), besides rakes in additional revenue from its television production segment as well. The top-ranking productions from the company have already ensured high net worth income for the company.

However, the best news for Bona Film Group Ltd (ADR) (NASDAQ:BONA) in 2013 was the purchase of a stake by Fosun International. One of china’s largest known multi-sector player, Fosun’s acquisition of over 6.37% stake in Bona Film Group has laid the foundation for great growth in the near future for this diverse entertainment company! The announcement by Fosun set the stock price of Bona soaring, allowing many investors the right entry point to invest in the fast growing Chinese entertainment industry. Fosun with business interests in other industries affiliated to the entertainment industry will give Bona Film the leverage to enter media into newer channels as well!