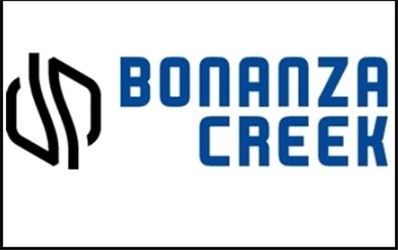 The weak oil prices have shadowed most of the oil operating companies including Bonanza Creek Energy Inc (NYSE:BCEI). The impact of the weaker oil prices is reflective in the company’s recent earnings announcement, where it posted losses and also announced cost reduction and sale of assets.

In a bid to counter the weak oil price challenges, the company also trimmed down its workforce by 15% in September. Such a move led to the costs of $1,155,000 for the company. Despite all the odds, Bonanza Creek Energy Inc (NYSE:BCEI) managed to contain its costs and productions levels higher.

During the quarter, the company’s capital expenditure dropped by 46% to $88.3 million as compared to the second quarter. This was due to the company’s decision to drop to a single rig from two drilling rigs.

Also, the company has decided to raise capital through the sale of its Rocky Mountain Infrastructure assets to Denver-based Meritage Midstream Services IV for a cash consideration of $255 million. The stock of Bonanza Creek Energy Inc (NYSE:BCEI) traded flat to close the previous day’s session at $8.51 per share.