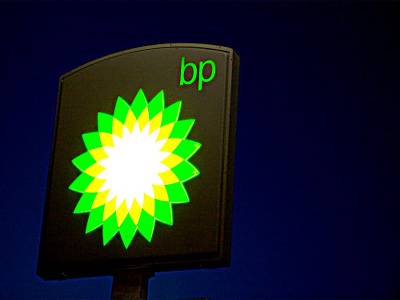 Dallas, Texas 07/13/2015 (Financialstrend) – BP plc (ADR) (NYSE:BP) continues to be hounded by its 2010 oil spill in the Gulf of Mexico. The company has spent over $18.7 billion in settling claims by local, state as well as the federal governments. However, there are ten thousands of claims by businesses which are yet to be processed. Estimated cost of further settlements is expected to much more than anticipated, exceeding earlier estimates by nearly $2 billion.  At the start of the payment settlement, the company had hoped to comply with all claims within a set budget of $10.3 billion.

The compensation is administered by Patrick Juneau, allowing businesses to present losses as per calculations, which are allegedly, marginally higher, than what BP plc (ADR)(NYSE:BP) had expected would be the terms of compensation. BP had filed to seek court directive to lower the compensation calculation rates, which however, was ‘met with only partial success.’

Affected businesses were expected to complete the filing process before June 8. By June 1, nearly 115,000 forms were received, of these 32,000 were either withdrawn, denied, or closed, even as 18,000 were paid. The balance applications of 60,000 are currently under different stages of further processing. Some of them are again on appeal against awarded settlement.

BP plc (ADR) (NYSE:BP) during the earnings announcement for the first quarter, reported that there were no determination of an average claim payout was not possible because true “representation of the total population of claims,” was yet to be determined.

But there has been minor respite for BP in some ways, with the introduction of a new standard to calculate loss, called as Policy 495. The average size of the award has significantly lowered, because businesses need to comply with Policy 495 and ‘match’ their revenue against ‘corresponding expenses’ when calculating their spill loss.