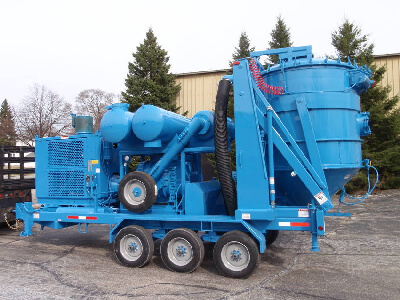 Dallas, Texas 04/14/2014 (FINANCIALSTRENDS) –  BPZ Resources Inc (NYSE:BPZ) announced in the first week of this month that it has temporarily halted the production operations at its recently commissioned oil well A-18 D, located in Albacora Reservoir  due to suspected gas leakage. It further reported that it has initiated evaluation and testing in the well to figure out the steps required to restore production. The update also clarified that its ongoing development effort at well number A21-D has not been disrupted by this development, and continues unabated.

On the back of the progress being made in current drilling operations, the oil and gas drilling firm has announced that it has added two new wells to its current year budget at the Albacora oil reservoir. In the adjoining Corvina oil reserve, the oil drilling firm has indicated progress in developing CX15-3D well and expects to complete it soon. The firm also disclosed that 5 additional well drilling operations have been worked into the 2014 budgets.

BPZ Resources Inc (NYSE:BPZ) also took the opportunity to provide interim updates from its first quarter production operations. It reported production of 5045 barrels of oil per day in the first quarter, as against the 2723 barrels of oil equivalent it had reported in 4Q of this year. The above data was also part of the investor update that company CEO and President Manolo Zuniga provided to investors and analysts at the IPAA Oil and Gas Investor Symposium which was held in New York on 7th April.

In fact the overall theme for FY14 was spelt out by BPZ Resources Inc (NYSE:BPZ) President and CEO Manuel Pablo during the earnings call on 5th March, in which he had said that, “Our current 2014 plan includes a total of eight development wells, six at Corvina and two at Albacora. Recall, we approved the budget before we had results from the A-18D well at Albacora. Based on results of the two new wells at Albacora so far, we will probably drill more wells there this year after we complete the Albacora 21D well.”