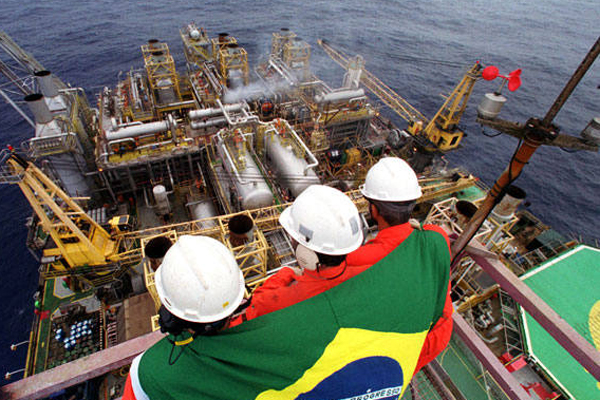 Fuel theft from pipelines is one of the major challenges Petroleo Brasil (NYSE:PBR) has had to deal with since the beginning of the year. Over the years, the situation has been so bad that the company resulted in setting up an internal unit of about 50 employees to study and analyze the issue.

However, some good news indicates that the volumes of fuel stolen and the number of incidents has been reducing. Between January and May 2020, the Brazilian state-run oil firm recorded over 100 incidents of pipeline sabotage. This was a 30% reduction compared to 2019, which had a reduced rate of 22%. This may have resulted from a “Pró-duto” program introduced in June last year.

Reinforcement of Cooperation in Intelligence and Security

Sao Paulo, Brazil’s most populous state, is home to some of the most complicated crime groups. The state is also referred to as the epicenter of fuel robbery in Brazil. Nonetheless, the company is determined to reduce oil theft by 75% by 2021.

If accomplished, this will be a great milestone. However, this will have to collaborate with other security agents and authorities in São Paulo and Rio de Janeiro states. Petrobras has already put in 150mn reais (US$30mn) in pipeline security plus the installation of more than 100 monitoring systems.

Meanwhile, there is a bill under discussion in Congress, and if approved, it will strengthen criminal penalties for fuel theft. The stolen oil is sold in the black and sometimes to illegal refineries. The most unfortunate thing is that theft often causes very risky leaks because they can result in explosions. One of the worst scenarios occurred last year when a child in contact with stolen oil in Rio de Janeiro state died due to burns.

Oil Theft Is Not Only In Brazil

You would be mistaken if you thought oil theft is only in Brazil. In Mexico, petroleum plunderers have built underground tunnels to help them transport stolen fuel. They also use hoses that run through the tunnels and have exit points in specific locations away from authorities’ prying eyes.

The current Pemex CEO, Octavio Romero, says that they have been losing close to 30 million pesos every year to illegal extraction of oil. Nonetheless, through the federal security authorities’ help, Pemex has been able to uncover illicit transportation fuel tunnels.