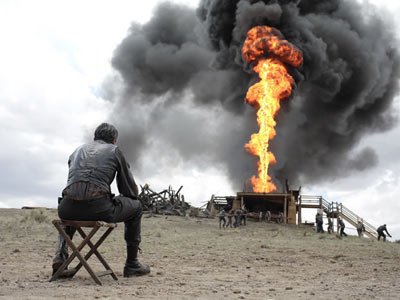 Dallas, Texas 10/30/2013 (Financialstrend) – The $34.9 billion market capped oil and gas producer Canadian Natural Resource Ltd (USA) (NYSE:CNQ) fortunes have swung from good tidings to bad in a matter of one fortnight. On October 10,  the Canadian gas and oil producer had given a strong guidance for its 3Q. It had forecasted a big jump in its third quarter production and revenue numbers. It had called out its 3Q daily average production at 0.508 million barrels of crude per day and 0.701 million barrels of oil equivalent.  A Thanks to the huge surge in production coupled with appreciating prices it was able to command, the oil and gas producer had indicated its cash flow to go up to a impressive $2.4 billion. They had also indicated that it was ahead of schedule in developing new oil drilling platforms in its properties. Post the announcement the stock had gained close to 3% in its market value in a single day of trading.

Since then the company has been buffeted by bad news. On October 17, the TransCanada announced that its pipeline used to transport the crude oil to refineries had suffered a rupture in Northern Alberta region. Hence a host of oil producers including Canadian Natural had to either stop production completely or scale it down substantially.  In order to limit damage, Canadian had temporarily shut down production and output at its “Horizon upgrader” project.

On October 24, Canadian Natural disclosed that it has been instructed by Alberta States environmental authorities to put in more resources to prevent further spread of crude oil into the environment. The agencies fear that the leaking crude might end up mixing with ground water sources and rendering underground water not suitable for human consumption over next few years. This would not be the first time that the oil company is facing such challenges. Way back in 2009 the firm had to handle situations where crude oil was leaking into ground water.