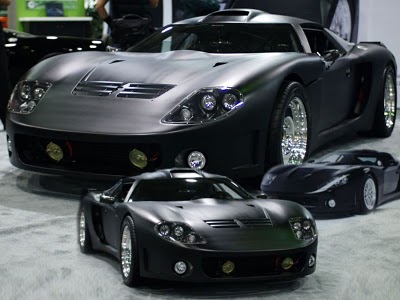 Dallas, Texas 08/12/2013 (Financialstrend) – Capstone Turbine Corporation (NASDAQ:CPST) had announced the results for the first quarter of fiscal year 2013 on Thursday, in which the company had reported that the company had generated revenues at $24.4 million for the quarter, while the consensus estimates were at $34.1 million and the revenue for the same quarter of previous year was at $28.8 million. Investors were shocked by such heavy decline in the revenues for the first quarter which was followed by heavy distress selling in the shares for the last day of the week. This heavy decline in revenues had further had an impact of breaking the continuous string of revenue growth reported for the past 23 consecutive quarters by the company.

However, the Chief Executive Officer of Capstone Turbine Corporation (NASDAQ:CPST), Darren Jamison had tried to convince the shareholders saying that the fundamentals of the company were robust with the gross profit margin reported at 14% for the quarter. He further assured that the company would make up for this heavy loss in the second quarter and also ensured that the revenue and earnings targets set for the full fiscal year would be effectively met by the management of the company.

Shares of Capstone Turbine Corporation (NASDAQ:CPST) opened at $1.12 per share on Friday and moved on to lose 14.71% for the day to close at $1.16 per share. The stock had been fluctuating in prices between the range of $1.10 and $1.30 per share for the last trading session of the week. The stock presently has its low of 52 weeks at $0.73 per share and peak of 52 weeks at $1.52 per share. On Friday, the stock had witnessed trade in 15.75 million shares, while the average level of trading volume for this company is at 3.93 million shares