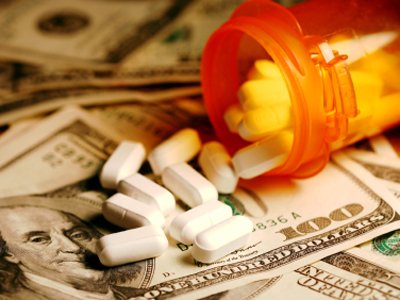 Tourettes’ disorder is caused due to issues in neural development and manifests itself as multiple tics. These tics are non-rhythmic movements and are repetitive. They also cause involuntary movements as well as vocalizations, and occur in bouts. The disorder is known to typically begin about 18 years of age.

The drug was tested for Tourette’s Disorder on four patients over eight weeks. The purpose of the study was proof-of-concept and was open-labelled. It was tested on patients who were refractory to treatment processes, previously. Of the four patients, one of the patients demonstrated lowering of tics significantly. Two of the other patients demonstrated nearly 25% reduction in tics. However, the study is largely subjective in terms of clinical improvement, experts opine.

With the present set of data, Catalyst Pharmaceuticals Inc (NASDAQ:CPRX) has its hopes set high. It is currently engaged in talks with investigators and industry stakeholders to etch the future of CPP-115.

The study, though limited in the number of patients it included was focused on using ‘Vigabatrin as a research surrogate.’ The study assessed the effect of an aminotransferase GABA-AT inhibition to lower the incidence of tics manifest by Tourettes’ Disorder. The inhibitor is known to control the level of excitability of neuronal activity through the nervous system.

Catalyst Pharmaceuticals Inc (NASDAQ:CPRX) study, though modest by nature, could augur well for the company, if the mechanism proves to be successful. The company will then begin the development of more powerful inhibitor of GABA-AT, in CPP-115.