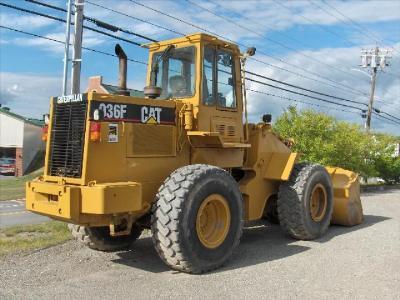 Dallas, Texas 07/25/2013 (Financialstrend) – In the recently released financial results for the second quarter of fiscal year 2013, Caterpillar Inc. (NYSE:CAT) had reported disappointing results. The company had recorded profits for the quarter at the rate of $1.45 per basic and diluted share of the company, compared to the profits of $2.54 per share that was reported for the same quarter of the previous year.

The second quarter had generated revenues to the company at the levels of $14.6 billion, which was also lower than the revenues generated at $17.3 billion for the same quarter of previous year. Reduction in inventories by the dealers of the company had primarily been attributed to be the reason for this decline in revenues and profits for the second quarter. It is further expected that the substantial reduction in inventories by the dealers is to continue for the second half of the fiscal year. The Chief executive officer of Caterpillar, Doug Oberhelman had reported that the inventory levels for heavy equipments had been reduced by $1 billion, which was quite huge than expected. Further, he quoted that this inventory for the heavy machines would be reduced by another $1.5 billion to $2 billion for the second half of the fiscal year, which would result in a total reduction of inventory by $3.5 billion over the previous year.