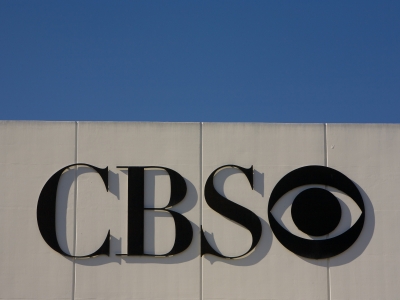 CBS Corporation (NYSE:CBS) is a mass-media company. It has operations in different segments, like Entertainment, Publishing, Cable Networks, and Local Broadcasting & Outdoor.