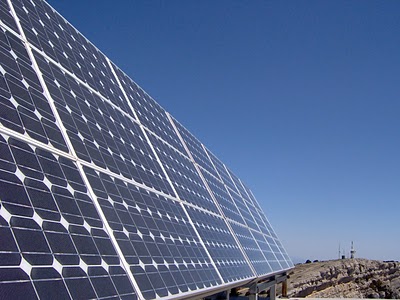 Dallas, Texas 09/16/2013 (Financialstrend) – On September 13, China’s Suntech Power Holdings Co., Ltd announced the shock departure of its chief executive officer David King with immediate effect. Zhou Weiping the current president has stepped into Kings role temporarily to hold the fort. This follows huge churn at the top management at Suntech over the past few weeks. King had eased into the CEO role only in August of last year. Three directors have quit the company in the recent past protesting the lack of seriousness on part of the company to adhere to their advice on restructuring. They also indicated their helplessness in stopping the sever cash flow drain, as the company tries to bring into effect a debt restricting programme.

Suntech is in a spot of bother

Suntech Power Holdings Co., Ltd. (ADR) (NYSE:STP) is a solar energy firm involved in the design, manufacturing and marketing of photovoltaic (PV) products. It’s been going through a tough phase in the last 8 months as solar panels have glutted its principal target market of China. In March this year Suntech main unit had filed for bankruptcy protection in China.  The company was dragged into court for defaulting on bonds which had matured earlier this year. Hence company is being forced to implement the debt restructuring process in which the Wuxi provincial government and state funded Chinese banks are taking a lead role. As of March’12 the company had a accumulated debt of $2.2 billion and is abstained from filling out its complete FY12 numbers. Hence investors are in the dark on the current debt out standings of this company.