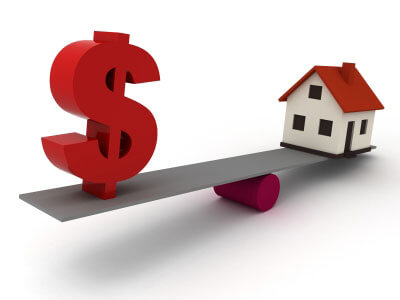 Chambers Street Properties (NYSE:CSG) made an important announcement stating that its proxy advisory firm, Institutional Shareholder Services (ISS) has recommended its shareholders to vote for the merger of the company. The advisory firm suggested that the shareholders should approve the issuance of the company’s share, which will help the company move forward with its merger with Gramercy Property Trust, Inc.

Apart from this, ISS has also advised the shareholders to approve four other proposals pertaining to the company’s annual matters. ISS backed its opinion stating that the merger transaction will be accretive to company’s FFO from 2016 onwards and will provide a fair ownership percentage to the shareholders in the merged entity. Further, ISS stated that the merged entity will be benefited by the appointment of DuGan as CEO, who holds expertise in the REIT sector. In view of these factors, ISS favoured vote FOR merger.

It is worth mentionable that as per the terms of the merger, Chambers Street Properties (NYSE:CSG)’s shareholders will own 56% of the combined entity while Gramercy shareholders will be entitled to receive 3.1898 shares of Chambers and will own 44% of the merged entity. The transaction, which does not include cash, is likely to be tax-free in the hands of the shareholders.

The decision is now up to shareholders, who will vote on the merger on December 15, 2015. The merger transaction is expected to conclude on December 17, 2015, following the shareholders’ approval and other customary closing conditions.