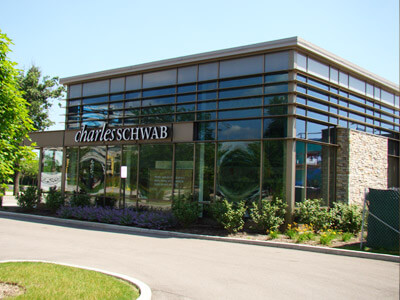 Dallas, Texas 04/16/2014 (FINANCIALSTRENDS) –  Shares of Charles Schwab Corp (NYSE:SCHW) are on a tear after the company reported a massive growth of 58% in first quarter net revenues compared to the same quarter last year. The brokerage had its busiest quarter ever with more than half a million trades per day, and beat analyst estimates for both EPS and revenues.

The company added 35,000 new brokerage accounts in the quarter, which brings their total accounts tally to 6.6 million as of March 31, 2014. That’s up 3% year-on-year. The company also held financial planning conversations with around 29,000 clients, which is 30% up from a year ago.

Charles Schwab CEO Walt Bettinger said, “Our contemporary full-service investing model continued to resonate with investors during the first quarter. We gathered $34.2 billion of net new assets during the quarter, a 6% annualized organic growth rate, and 258,000 new brokerage accounts, up 6% year-over-year. Clients have now entrusted us with $2.31 trillion of assets – a record high.”

CFO Joe Martinetto said “The company continued to translate strong business growth into demonstrated earnings power in early 2014…We achieved double-digit growth in all three major revenue categories for the first quarter – asset management and administration fees and trading revenue both increased by 11% and net interest revenue rose 18% to a record $553 million.”