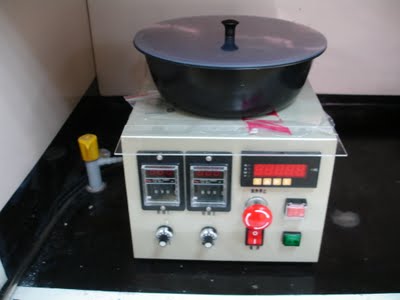 The company received $322 million from its initial public offering of its ordinary shares. CHC used proceeds from IPO and existing cash to pay an outstanding balance of $225 million and also to redeem $130 million of senior secured notes last month.

According to the company’s report, its division Heli-One was certified by U.K. Ministry of Defence Military Aviation Authority to provide helicopter-maintenance support services. This is the first certification for Heli-One to provide support to Makila engines fitted to MoD aircraft. This approval comes after United Kingdom’s Ministry of Defence preferred Heli-One as Contractor Logistic Support (CLS) provider on long term for the Makila engines fitted in the MoD’s Puma HC2 helicopter. According to the reports, Heli-One is a leader in CLS in terms of service level and responsiveness.

Heli-One sales director for Europe and the Middle East reportedly stated this certification is the outcome of value Heli-One delivers its customers and the efficiency and superiority of our support.