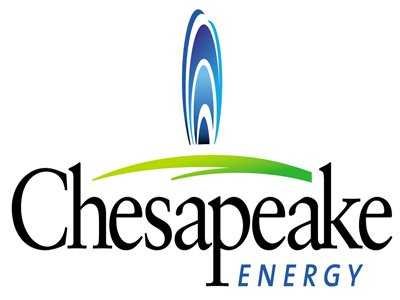 Chesapeake Energy Corp (NYSE:CHK) posted its Q4 2017 operational results and issued an update on asset divestiture activity. Average daily production is currently estimated to be around 593,000 boe per day, representing a jump of 10% sequentially and 15% YoY when adjusting for asset sales. The jump in production was mainly led by stronger oil production from the firm’s Eagle Ford operating region, as well as from considerably higher gas production from its Haynesville and Marcellus operating areas. Average daily volume comprised of around 100,000 boe, 59,500 bbls of natural gas liquids a day and natural gas amounting to 2.6 billion cubic feet.

Chesapeake Energy has finalized as many as three separate sales deals in Q4 2017 and Q1 2018 for assets in its Mid-Continent operating region for total consideration of around $500 million. The proceeds from these deals will be used to reduce outstanding borrowings, which stands due under company revolving credit facility or to repurchase higher coupon unsecured or secured debt to lower annual interest expense, based upon market conditions.

Doug Lawler, the CEO of Chesapeake, expressed that they are going on as per their plan, with several accomplishments in 2017. Oil production in the fourth quarter was 100,000 barrels per day while total production stood at 593,000 boe per day.

The company remains to demonstrate capital efficiency and increased productivity from its investments by achieving these production volumes with a capital spend of around $525 million in the fourth quarter. This was inclusive of capitalized interest. Cash flow is expected to come over $550 million for Q4 2017, and this sum is before any changes in working capital. Considering changes in working capital, the cash flow is expected to come around $470 million. In 2018, Chesapeake is looking to record meaningful progress in lowering the amount of debt outstanding and improving margins.