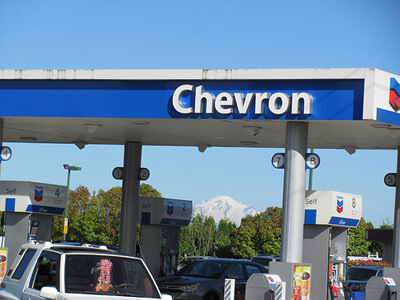 The Indonesian Deputy Energy Minister Arcandra Tahar announced recently that Chevron Corporation (NYSE:CVX) has submitted its proposal to extend its Rokan oil contract in Indonesia up to 2021 and beyond. The company is currently under review by the oil and gas regulator SKKMigas. Rokan is the largest source of crude oil in Indonesia.

The company has been working closely with the Indonesian government for years and currently, it’s negotiating to have the government of Indonesia extends its Rokan project in an effort to enhance its oil recovery and production. Chevron recently obtained the government approval to drill more wells in various regions including the Sidingin, Hitam, Petapahan, Pematang, Ampuh and Sikladi before the end of the year.

At the same time, Chevron has maintained that it would not extend its agreement with the East Kalimantan block due to the previous challenges of asset cuts by most oil and gas companies in Indonesia. The Indonesian government is currently assessing about 23 oil and gas contracts that are expected to expire in 2026 and emphasis will be put on the ones that are expiring soon.

Meanwhile, with the continued accusations of oil companies increasing the ocean levels, Chevron is expected to play a big role in the climate change debate at the US District Court for Northern District of California. The lawsuits on climate change were filed by San Fransisco and Oakland accusing five oil giant companies of indulging in activities that are harmful to the environment.

San Fransisco, Oakland and other counties in California have filed various lawsuits against Chevron, BP PLC, Exxon Mobil Corp., Royal Dutch Shell PLC, and ConocoPhillips for accelerating the climate change crisis. According to the local governments, the oil giants were aware that the emissions from their products can cause the sea-level rise and other related damages.

According to Chevron, similar claims over the greenhouse gas emissions by San Francisco and Oakland have already been considered and dismissed by other courts.