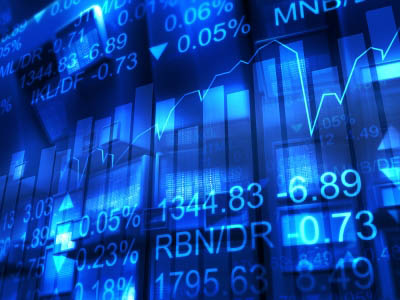 Dallas, Texas 06/04/2015 (Financialstrend) – China Finance Online Co. (ADR) (NASDAQ:JRJC) find itself at the center of investigations both in the U.S and China on the ingoing’s in the company. Revelations that the company’s CEO, Zhiwei Zhao, resigned from key positions in three of the company’s subsidiaries continues to elicit concerns on what the company is hiding.

Concern over a possible violation of federal securities laws has attracted interest from Levi & Korsinsky, which has lodged investigations on behalf of shareholders.  The firm seeks to find out the reason behind the abrupt resignations of Zhao.

Zhao resigned from his posts as the legal representative, executive director and general manager of Beijing Fuhua Innovation Technology Development Co.  He also resigned as legal representative and director of Shanghai Meining Xomputer Software Co. another subsidiary of China Finance Online.  Zhao was also the director of Shanghai Stockstar Wealth Management Co. upon his resignation. A VIE that accounted for nearly 72% of the company’s 2014 revenues.

There have been reports in China that Zhao was prompted to resign after one of the company’s independent director, Rongquan Leng, was arrested on allegations of massive corruption. Concerns over the company’s troubles have been high in the wake of Zhao skipping the company’s earnings call on March 23.

Authorities in China have started investigations into the operations of key allies of Zhao something that is having a big impact on China Finance Online Co. (ADR) (NASDAQ:JRJC) as most of them are linked to the company.  Failure to disclose the resignation of Zhao in earlier SEC filing is another point of concern on the company’s level of transparency, more so to shareholders.

The stock continues to tank in the market out of fears that the problems facing the company could be far much worse.  China Finance Online Co. (ADR) (NASDAQ:JRJC) has not turned any profits over the past three years another major concern for investors who remain long.

Until now, China Finance Online Co. (ADR) (NASDAQ:JRJC) has succeeded to keep U.S. investors in the dark on the inside happenings. How long the same will continue remains to be seen as investigations in China reach fever pitch.