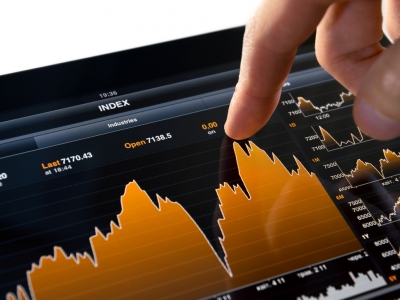 Dallas, Texas 03/27/2014 (FINANCIALSTRENDS) – China New Borun Corp (NYSE:BORN) is a leading producer & a distributor of corn-based edible- alcohol in China. The company announced the unaudited fiscal results for Its Q4 & the full year that ended Dec 31, 2013. For the Q4 of 2013, the company’s revenue rose by 30.7% y- o- to RMB657.8M ($107.9 million) from RMB503.4M in that same period of 2012. This increase in revenue was primarily attributable to the higher production-volume and the higher sales volumes for all the company’s products.

The interest expense rose by RMB10.9M or 75.5% to RMB25.2M ($4.1 million) in the Q4 of 2013, from RMB14.4M in that same period of 2012, primarily due to interest expense that has arisen from Bond that was issued at the start of 2013. The income-tax expenses in the Q4 of 2013 were RMB10.2M ($1.7 million), which represents an effective tax-rate of 25%. China New Borun Corp (NYSE:BORN) is a producer & a distributor of corn-based-edible alcohol in China based on the tons of edible-alcohol produced. Its edible-alcohol products are mainly sold as the ingredient to the producers of baijiu, who then further blend its products into other finished products that are sold under different brand names across China.