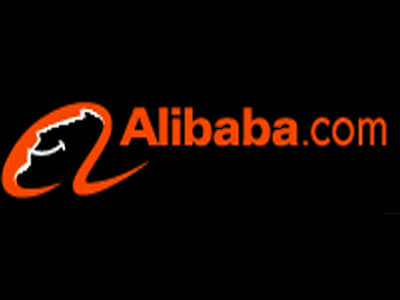 Alibaba Group Holding Ltd (NYSE:BABA), the Chinese retail and e-commerce giant has announced that it has bought Daraz, the leading online retailer in Pakistani. The move is part of the company’s wide program of spreading its footprints in the growing consumer market in South Asia.

Started in 2012 by Rocket Internet, today Daraz has operations in Nepal, Sri Lanka, Myanmar and Bangladesh. In a statement, Rocket announced that the entire business has been acquired by Alibaba. This is the second deal that has involved Alibaba buying a company in the Rocket group of companies. The first deal involved the purchase of Lazada in Southeast Asia in 2016. In March this year, Alibaba unveiled a plan to double its investment in Lazada.

On the larger front, China has been working to closer economic ties with its Asian neighbours including Pakistan. The company is pursuing this initiative through the Belt and Road initiative, which is aimed at increasing trade links ad which is mainly punctuated by growth of infrastructure connecting several Asian countries.

Alibaba is acquiring Daraz from Rocket Internet which is based in Berlin and specializes in incubation of online startups. Daraz boasts of over 30,000 online sellers and 500 brands listed on its platform.

A spokesperson at Alibaba confirmed the purchase but the company is yet to make the official statement confirming the same. Rumors of the deal have been making rounds in the last few months and in March, Bloomberg reported that negotiations were at advanced stages.

Most of the products listed on Daraz include household goods, consumer electronics, groceries, sports equipment, fashion and beauty.

According to Daraz, the acquisition will help it spread its growth in some of the leading markets. The company indicated that its serves around 460 million people and a majority of them are aged below the age of 35.

Jack Ma, the Founder and CEO of Alibaba has also been investing heavily in research in advanced technologies like artificial intelligence and driverless cars.

Over the last one year up to March 31, the company, which is listed on the New York stock exchange, added 98 million consumers. This brings its total to 552 million people using its e-commerce marketplaces.