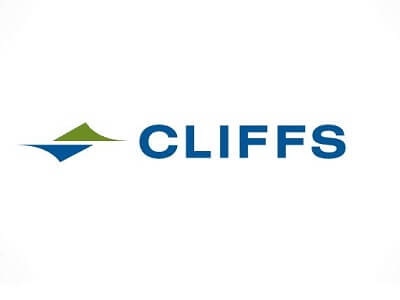 Dallas, Texas 03/12/2014 (FINANCIALSTRENDS) – Cliffs Natural Resources Inc (NYSE:CLF) an international mining and natural resources company based in Cleveland last week announced it attempts to reach a settlement with Casablanca Capital didn’t not yield results. Activist investor Casablanca Capital LP which owns 5.2 percent in Cliffs Natural Resources Inc wants cliff to restore value among the shareholders and proposed a new strategy where the company should focus on US assets and convert the same to master limited partnership which would eventually pay a dividend double its current size. Casablanca highlighted the company’s underperformance during 2013 compared to its peers. It wanted to fix the issues which the Cliffs Natural Resources Inc is currently facing and facilitate the company on recovery path which will benefit shareholders on long-term. Casablanca also proposed spin out of company’s international operations which is currently facing issue.

Casablanca launched a proxy fight by nominating 6 members for election to the Cliffs Natural Resources board scheduled during May 13 seeking to install its own CEO and directors to pursue the proposals recommended by it. Cliff made a proposal for appointing two new independent Directors to the Cliffs` Board and a mutually agreed upon director later, however this proposal was rejected by Casablanca. According to the reports, Casablanca wants to take complete control of the company and replace the current Cliffs Natural Resources Inc CEO.

According to the reports, Cliffs Natural Resources Inc has moved their Annual meeting which was scheduled to be held on May 13, 2014. The new date will be announced later. This was done to accommodate cliff’s request and pursue its efforts to come up with an amicable settlement pertaining to the issue raised by Casablanca. The company is taking services from Morgan and Bank of America Merrill Lynch as financial advisors.