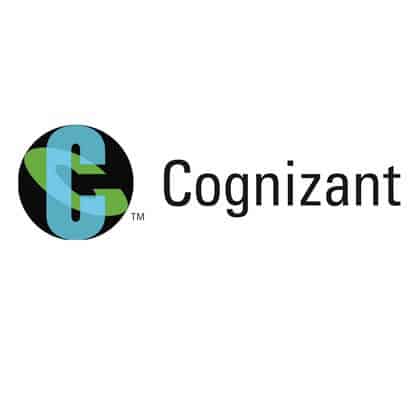 Cognizant Technology Solutions Corp (NASDAQ:CTSH) reported that Mr. Joseph M. Velli has been elected to its board as a new independent director from December 12, 2017. Velli earlier served as Senior Executive VP and as a fellow of the Senior Policy Committee with The Bank of New York, which is now BNY Mellon.

Francisco D’Souza, the CEO of Cognizant Technology, reported that Velli is a respected technology senior and financial services executive who has extensive leadership, operations and board experience. He brings to company considerable direct experience in building, leading and creating large-scale, software platform and technology operations in the financial services market. They look forward to his guidance as they continue to expand their digital solutions and services to help their banking and other customers look after digital transformation at scale.

During his long tenure with The Bank of New York, Velli held a number of other roles, including heading Global Liquidity Services, Global Issuer Services, Consumer and Retail Banking, Pension and 401(k) Services, Correspondent Clearing and Securities Services. As per the update, under Velli’s direction, Pershing LLC, the world’s leading correspondent clearing entity, was bought in 2003 and merged in BNY Securities Group. Velli served as CEO and Chairman of Convergex Group, LLC from 2006 to 2013.

Cognizant also reported that Robert E. Weissman retired from company’s board effective December 14, 2017. He has been a member of the company’s Board since 2001. During his tenure as CEO and Chairman of The Dun & Bradstreet Corporation when the firm that would become Cognizant Technology was established as Dun & Bradstreet’s in-house know-how segment.

John Klein, the Chairman of the Cognizant Board, expressed that on behalf of the entire leadership team as well as company’s board, he would like to thank Bob for his several years of service to the firm, its shareholders and its employees. Bob played a key role in the creation of Cognizant Technologies.