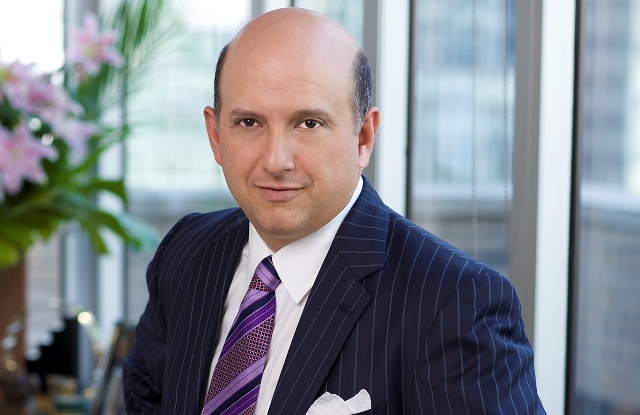 The Cole Credit Trust III Inc. has now rejected the offer of $ 5.7 billion that had been made from the side of the American Realty Capital Properties. Moreover, the company has also mentioned that they would be going ahead with the acquiring of the external advisers i.e. Cole Holdings Corp. The company said that they had thoroughly reviewed the offer and have decided that the sale would not be in the best interests of their stock holders. Surely, this is not the only reason for which they have turned down the offer, as there might be a number of factors involved. In other words, the present position of the company is not bad at all, due to which going for the sale might not be a good idea after all. The American Realty had placed the offer for buying the company at an amount of at least $ 12 in the form of cash or in the form of 0.80 shares from their own stocks in terms of each of the shares of Cole Credit.

Cole Credit had also agreed earlier this month they would be buying their largest sponsor in the business i.e. Cole Holdings. The company also holds nearly 900 single tenant offices and a number of industrial properties. The same applies to their ownership of a number of retail properties in the region. They had also pointed out to their plans to go public after the merger would be completed. The chief executive officer of American Realty, Nicholas Schorsch, is of the view that the offer made from the side of his company is better for all the shareholders of the other company, due to which the company needs to think about the offer. This statement had been written in the letter which had been sent to the Cole Credit’s Board members.

He also added that their proposal also contains some higher levels of considerations that would be delivered with certainty. The company had also shown their interest in another potential deal for which they had received no sort of response. The deal had been at the time when the Cold Holdings acquisition had not been announced. Eric Waters, a spokesperson representing Cole Credit, said he has no sort of immediate comments that can be made at this time. At the same time, the call that had been made to another spokesperson of the company was also not returned.