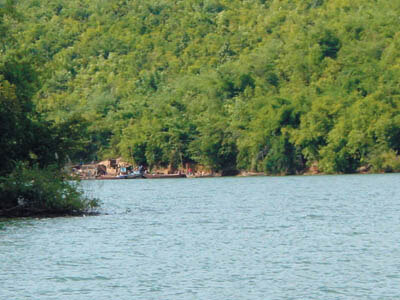 Dallas, Texas 09/19/2013 (Financialstrend) – Environmental sanitation service provider, Companhia de Saneamento Basico (ADR) (NYSE:SBS) is the Brazil based company with the government of the state of Sao Paulo being the majority shareholder. The company operates over 500 sewage treatment stations and collects sewage generated by more than 20 million people. In addition, it operates 45k km long sewage network and 67k km long water distribution network. The company also operates over 200 water treatment stations serving more than 27 million people including residential, municipal, industrial and commercial customer. The company provides its water and sewage services in more than 350 municipalities of the state of Sao Paulo.

Head of Capital Market and Investor Relations of the company, Mr. Mario Arruda Sampaio, reinforced that Companhia de Saneamento Basico (ADR) (NYSE:SBS) the company has effectively counter the adverse macroeconomic conditions alike increase in interest rates in Brazil alongside devaluation of the BRL against foreign currencies and has strong fundamentals to absorb the same.

Research analysts at ZACKS have maintained ‘underperform’ rating for the stock given the steady rise in costs and expenses significantly affecting its margins.