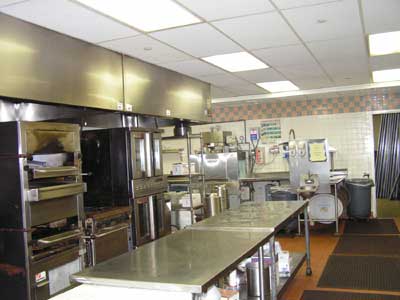 Dallas, Texas 05/19/2014 (FINANCIALSTRENDS) – Recently, the stock of Companhia de Saneamento Basico (ADR) (NYSE:SBS) was upgraded to a “buy” rating from a previously announced “hold” rating by equities research analysts at TheStreet on a research note issued on Friday, May 16, 2016. The analysts mentioned that the company’s strengths certainly outweigh its weaknesses basically its weak operating cash flow and the “buy” rating is affirmed on the premise of its promising growth in net income, attractive valuation levels, and considerable return on equity, sound financial position and expanding profit margins.

Earlier in April, investment analysts at Zacks downgraded their rating on the stock of Companhia de SaneamentoBasico (ADR) (NYSE:SBS) from an “outperform” rating to a “neutral” rating. Zacks now maintain a price target of $9.75 on the stock which is at par with its current price levels.

Headquartered in So Paulo, Brazil, Companhia de SaneamentoBasico (ADR) (NYSE:SBS) offers basic and environmental sanitation services and it also supplies treated water on a wholesale basis to industrial, commercial, residential and governmental customers in So Paulo.