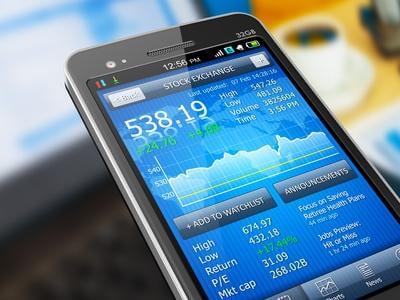 Dallas, Texas 09/10/2013 (Financialstrend) – Many analysts have either assigned or reiterated their “underperform” rating on Companhia Energetica Minas Gerais (ADR) (NYSE:CIG) stock. There has been a spike in the global economy. This has boosted the demand for advanced agricultural equipment and better infrastructure. In turn, this has boosted the demand for electricity. The EIA published the International Energy Outlook for 2013, in which it mentioned that the global energy consumption is expected to increase by 56% in between 2010 and 2040.

As per the MME’s 10-year plan right until 2019, with reference to Brazil, its energy consumption is expected to increase by 5.9% on an annual basis. CIG constantly seeks to better its capacity in order to take advantage of the projected increase in the demand for electricity. Apart from capital spending, it has also initiated several acquisitions. Very recently, it acquired Brasil PCH to enhance its capacity.

Despite all the almost evident long-term prospects for growth, there have been several concerns around the company and analysts are not willing to move it anywhere above the “underperform” rating. Its operating expenses have been on the rise over the last few quarters. In the 2013 Q2, expenses and operational costs increased by 6% y-o-y.
In addition, any finances and loans in foreign currency increase the risk of financial-expenses in case the Brazilian currency gets devalued. Reduced rainfall also impacts its electricity-generation capacity. Another major issue is that political interference increases the risk of delays in any decision making.

In Monday’s trading session, Companhia Energetica Minas Gerais (ADR) (NYSE:CIG) rose by 3.28%. The opening price of the shares was $8.32 which touched an intraday high of $8.51 which was also the closing price of the shares. Approximately 1.75 million shares were traded on Monday while the average volume of shares traded over a 30 day period was 2.43 million. The company has a market cap of $8.19 billion.