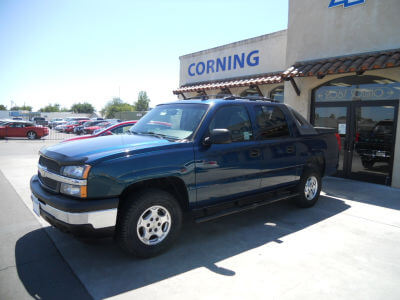 Dallas, Texas 07/16/2015 (Financialstrend) – A $2 billion share repurchase program approved by Corning Incorporated (NYSE:GLW) Board of Directors should get shareholders excited after a number of research firms questioned the company’s long-term prospects.  Concerns have been raised over the company’s ability to sell flat screen displays as PC sales continue to decline with the ongoing transition to mobile.

The $2 billion repurchase program announcement came with the confirmation that Corning is to carry a quarterly dividend of $0.12 a share. The dividend is to be paid to shareholders on September 30, 2015, to shareholders on record as of August 31, 2015.  CEO, Wendell P. Weeks on making the announcement also reiterated that Corning Incorporated (NYSE:GLW)’s long-term prospects remain strong even as skepticism continues to grow in the Street.

Chief financial officer, James B. Flaws believes the company’s stock price remain undervalued at the current level having shown ability to generate shareholder value with the repurchase program. Merrill Lynch has already downgraded the stock to an ‘underperform’ from a ‘neutral’ having aired reservations about the company’s ability to generate profit from its flat screen displays business.  The firm now maintains a $16 a share price target on the stock.

Merrill just like other analysts continues to raise concerns on Corning Incorporated (NYSE:GLW)’s ability to generate more than 6% in annualized earnings growth over the next five years. The stock is down by 12% for the past one year as the company continues to feel the effects of the ongoing slowdown in the PC industry as well as increased risks in China. Lower TV OEM growth expectations continue to raise further concerns about the company’s long-term prospects.

TheStreet research firm on its part rates Corning Incorporated (NYSE:GLW) as a buy having cited a string of strengths that it believes should outweigh weaknesses going forward. Some of the strengths in the stock according to analysts in the firm include a solid financial position, as well as impressive growth in earnings per share.