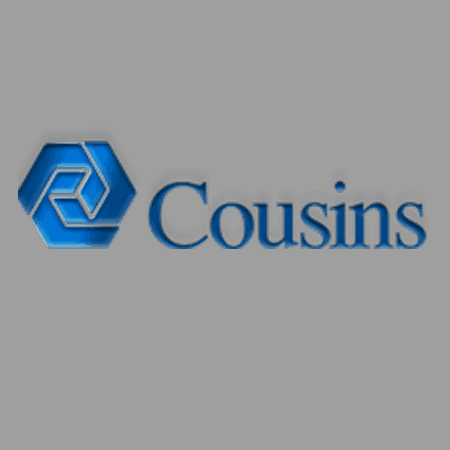 Cousins Properties Inc (NYSE:CUZ) has announced that it has garnered a new unsecured loan facility worth $1 billion and it will replace the current $500 million facility scheduled for maturity in 2019.

The company made the announcement yesterday revealing that it has closed the new deal for the unsecured credit facility worth $1 billion. The new credit facility will have a five-year maturity period and it seems to be the replacement for the previous $500 million facility which was scheduled to mature next year.

“This new facility, when combined with our simple, low-levered balance sheet, positions Cousins to take advantage of future investment opportunities as they arise,” stated Larry Gellerstedt, the chairman, and CEO of Cousins Properties.

There were numerous companies involved in the new credit facility deal. These include SunTrust Robinson Humphrey, Inc., Fenner & Smith Incorporated, Pierce, Merrill Lynch, and JPMorgan Chase & Co. (NYSE:JPM). These companies will be the Joint Book Runners as well as the lead arrangers. JPMorgan Chase Bank was the syndication agent for the deal while Bank of America Corp (NYSE:BAC) served and will continue to serve as the administrative agent for the credit facility.

SunTrust Bank was the documentation agent while Morgan Stanley Senior Funding Inc., Citizen’s Bank, Wells Fargo & Co (NYSE:WFC), U.S Bank and PNC bank served as co-documentation agents. Tennessee Bank and TD Bank were some of the other lenders that were included in the deal.

The new credit facility will provide more flexibility which will, in turn, allow the company to invest in more opportunities. So far the company has not revealed further details concerning the $1 billion credit facility and any of the future plans as far as investments are concerned. the company has also not revealed how and where it plans to invest over the next five years though that will most likely be announced further down the road. In the meantime, the credit boost is expected to open up more doors for Cousins Properties.

Cousins Properties stock closed the latest trading session on Friday at $9.13 after a 0.77 percent gain compared to the value of the stock during the previous close.