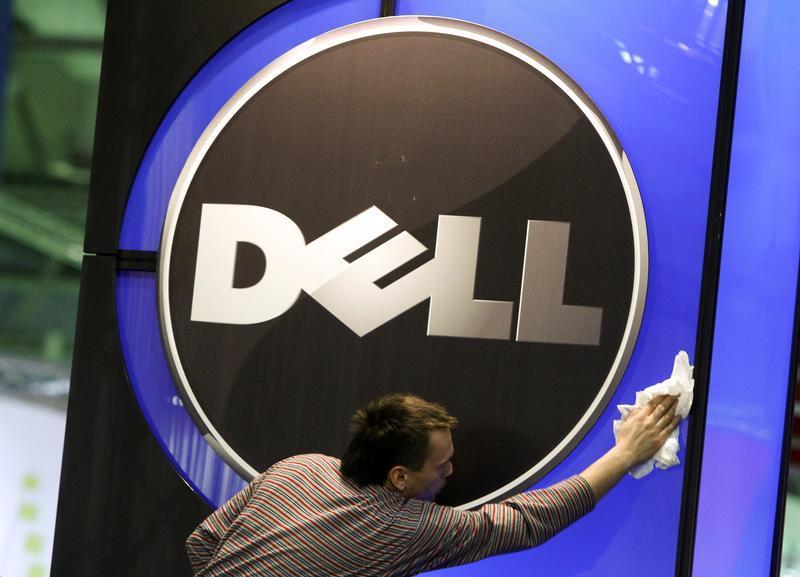 In the middle of a ‘buyout’ deal that would allow the company to go private, instead of public under the constant drive of Wall Street, Dell Inc. faces some new opposition to a deal that was close to being agreed upon. As the shareholders look to get the best price from the buyers so they make the most profit, and no loss, out of the deal, the 24.4 billion offered seems a bit low based on the profitability of the company. Now, the third largest shareholder, T. Rowe Price Group, is joining the dissatisfied shareholders in rejecting the deal. As a respected analyst firm, T. Rowe’s opinion that the price is too low for the worth of Dell Inc is probably going to require Michael Dell and Silver Lake to sweeten the deal before the majority of shareholders accept.

The second largest shareholder has also expressed that it believes something could be done to raise the price Dell sells for, Southeastern Asset Management, although Dell has stated it believes the price was the best it could get for the shareholders. Most likely, Michael Dell will have to work out a new deal with Microsoft and Silver Lake, in order to come to an agreement the shareholders will agree on. The goal of transforming Dell into a technology supplier for corporations instead of the computer industry shouldn’t be hindered too much by the protests of the shareholders; it will just cost a lot more.  Some support for the shareholder’s view that the price is too low is the current going prices for Dell stock, which is up .07% from the offer of $13.65 per share the 24.4 billion divides into.

The private buyers, however, see their offer as being an approximately twenty five percent premium on selling prices of stock at the time negotiations started, in early January. Dell representatives have not been able to negotiate past that with the buyers, and plan on issuing a report on how they have exhausted every resource to get the price they got, thus proving to shareholders that they aren’t being cheated out of potential revenue, as some seem to believe. Other options that shareholders see as better and more profit inducing include breaking up the company to sell in pieces and borrowing money to repurchase shares en masse. Perhaps these are unrealistic expectations of the shareholders, or perhaps Dell can still do more to raise the buyout price. Either way, Micheal Dell, Silver Lake and Microsoft plan on going right ahead with the transition no matter what it takes. The problems of selling a public company, repaying shareholders, and going private are many, and this was not an unforeseen issue by Dell. It appears the company will just have to wait a little longer to complete the buyout negotiations.