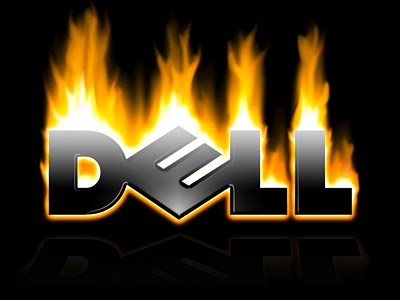 Dallas, Texas 08/19/2013 (Financialstrend) – Dell Inc. (NASDAQ:DELL), the giant PC manufacturer, indulged in a takeover feud between its founding chief executive officer and activist shareholder Carl Icahn on Thursday announced a 72 per cent decline in quarterly earnings as PC sales continue to descend in times of brawl.

Dell once led the world in computer sales and was viewed as a model of production chain innovations however, now times for Dell have changed. The company, for long, has been resorting to price cuts to soothe the customers who are perplexed about the company’s future and to spearhead a late foray into the computer market.

The founder CEO Michael Dell is proposing a USD 25 billion buyout to take the PC maker private while Icahn, the leading shareholder, believes that the offer is too cheap to be agreed to.

Some speculate that Dell, which has had to insistently slash prices to persuade enterprise clients, may reverse track and unload the assets as the firm continues to reorganize the organisation.

The giant PC maker have become a victim to the erosion of the PC market with the advent of mobile devices like iPAD and much more in the same category.

Carl Icahn had claimed that the company and its shareholders did wrong by accepting an undervalued offer from Chief Executive Michael Dell. Carl wanted the company to hold its annual general meeting where the CEO will be asked to present his best and final offer and he would try to replace the board.

This conflict between CEO, Dell and Icahn has added uncertainties to the future of the already suffering PC maker which once ruled the world’s PC market. The company is already combating the consequences of PC market erosion by the advent of the smartest of mobile devices.

The company believes that it has put in all the necessary efforts to safeguard the interests of its shareholders.