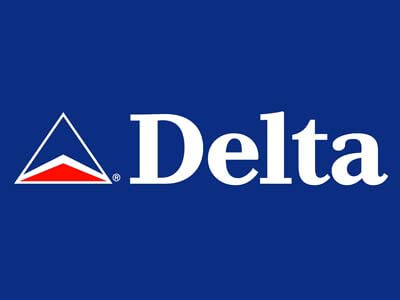 Dallas, Texas 08/15/2013 (Financialstrend) –  Delta Air Lines, Inc. (NYSE:DAL) has announced a rise in airfares by $20 per round trip on the tickets that will be purchased within a week from the departure date. Out of the 9 attempts to raise the fares this year, only two have met successful terminations and both of them have been led by Delta Airlines.

Generally in case the Southwest Airlines and other low cost air carriers who failed to match the increase their fare rise proposals tend to be rolled back.

This latest attempt to raise the fares is being viewed as an attempt to target the business travellers who are usually indulged in purchasing tickets on last moments.

However, this year the company has been reluctant to lift up fares in comparison to the past years. The company made 15 attempts in 2012 with seven meeting a successful end, while the year 2011 witnessed 22 attempts with nine succeeding.

On Tuesday afternoon, United and US Airways denied their matching the fare increase while Southwest Airlines and JetBlue Airways have not yet responded to emails seeking comments.

Delta Airlines To Have Direct Flights To Punta Cana

The famous Delta Airlines would very soon be launching a direct flight from the Cincinnati/ Northern Kentucky International Airport to the warm and popular Punta Cana in the Dominican Republic.

The new scheduled flight will have its inaugural flight just before the Christmas holidays. The first flight is scheduled to fly on December 21st. The Delta flight will fly from CVG each Saturday, taking off at 9.30 A.M and landing in Punta Cana at 2.50 P.M. The flight would return form Punta Cana at 3.50 P.M reaching back CVG at 7.20 P.M.

Punta Cana is largely famous for its beaches and seaside resorts. It is the eastern most province of the Dominican Republic and refers to the cane palms found in the region. Punta Cana Literally means, “Point of the White Cane Palms.”

The average year round temperature is as high as 86 degrees.