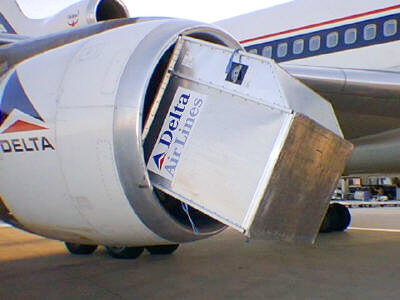 Dallas, Texas 08/14/2013 (Financialstrend) – Shares of airline companies recently witnessed heavy drop in prices owing to the recent block by the Department of Justice of the United States imposed on the merger between two major airline companies. It was earlier proposed that US Airlines and AMR Corp, the parent company of American Airlines would merge together in a major deal that was expected to result in the largest airline firm of the industry. However, the US government and the state attorneys general had filed a suit claiming that this merger would rule out effective competition in the industry and would result in higher airfares for the travelers.

This block imposed on the merger sent negative sentiment throughout the aviation industry, which further increased the heavy decline in the prices of the firms including that of Delta Airlines Inc. It was recently been announced that Patricia Ornst had been appointed as the Director, New York State and Local government affairs for the company with effect from August 16, 2013 and would thereby work closely with the government affairs team of the company in Washington D.C.

Shares of Delta Air Lines, Inc. (NYSE:DAL) lost 7.08% on Tuesday to close at $19.55 per share for the day, with a trading volume of 71.98 million shares. The stock had presented intraday price movements varying from low of $18.53 to high of $21.31 per share. Presently, the company has recorded low price of $8.42 and high price of $22.05 per share for the past 52 weeks. The stock holds around 857.95 million shares standing out in the market with the investors with an institutional holding of 82%. The average trading volume of the stock over the past one month of trading is reported to be at 8.54 million shares per day.