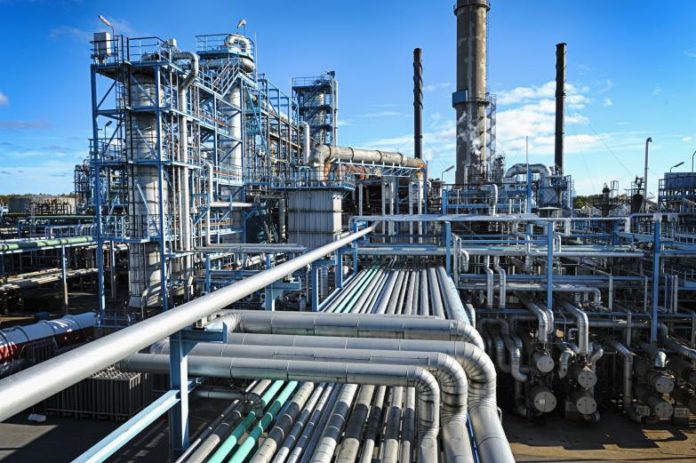 Denbury Resources Inc (NYSE:DNR) is an independent oil and natural gas company committed to boosting its property value. It achieves that through a combination of drilling, exploitation and top-notch engineering extraction practices. This company today unveiled its second quarter results for 2018.

Performance in the second quarter

The business says that during the quarter it obtained a net income of $30 million. Reports place Denbury’s Adjusted net income(1) at a value of about $61 million. The difference from its GAAP net income resulted from the exclusion of expenses amounting to about $41 million. The amount was from the company’s noncash fair value adjustments.

Kendall says that they are doing all within their means to strengthen the company’s balance sheet. The official applauds the recent move where the company cut down its debt by almost $200 million. Also, the company reduced its leverage ratio by a significant margin.

Denbury promises to maintain the focus and discipline it upheld at the point oil was at $50.Consequently, such a level of focus will guarantee the company of greater profits as it works towards thriving in the long-term. Reports show that in the second quarter its production averaged 61,994 BOE/d.

Taxes such as franchise, production and ad valorem according to reports shot higher prior-year second quarter. The higher oil prices on production taxes came into play but the company seeks to find other ways to boost its revenues all the same.

In the same second quarter, reports came up that depreciation, Depletion and amortization went up by about $53 million. In the respective quarter of the previous year, the associated figure was $51 million. The company outlines that the rise resulted from the increase in the depletable costs.

Denbury’s effective tax rate over the second quarter of this particular year was about 24%.