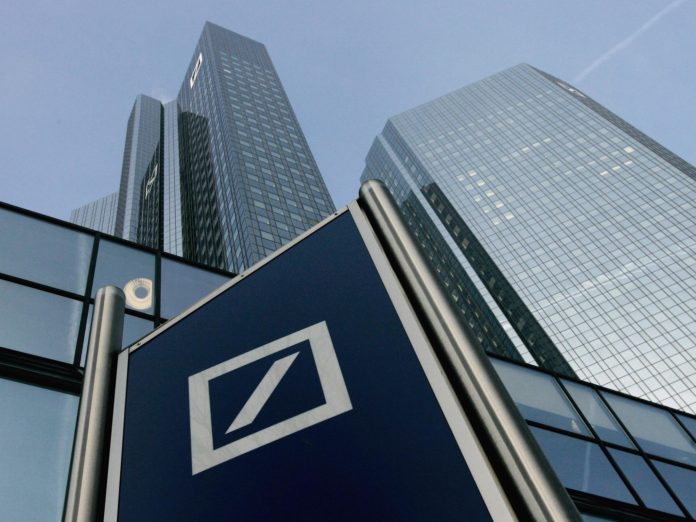 Deutsche Bank AG (NYSE:DB) is a company that focuses in the provision of financial and investment services. Asides from that, it also offers a wide range of related products. It was today that the Chief executive of the company dismissed excuses provided by the management over poor performance.

The shares of the bank have been dropping consistently. Mr Sewing expresses discomfort at the turn of events. The business guru sometime ago replaced its Chief executive John Cryan. Reports indicate that the official has in several instances asked investors to bear with him. Most of the investors have been complaining about the decline in revenues.

The management sought to make him understand that the combination affected the morale of staff and clients. The official sparked about laughter among bankers when he ranted calling the excuses “bullshit.”

The company’s chief executive insists that what matters right now is the focus on effective ways to boost their performance. The official wishes the bank makes changes that will help it generate higher revenues.

The business guru looks forward to unveil its new digital-banking product to the public in a matter of weeks. Frank Strauss who happens to be a member of the management board disclosed this information today.

Strauss opined, “We have consistently continued to work on the project, despite what could be read in some places in the meantime. We are building something that appeals to young people and affects payments.”

The bank also says that it has plans underway to terminate the agreement in line with the sale of its assets in Mexico. It earlier on sought to sell them to Accendo Banco. It outlines that it will keep looking out for the alternative options.