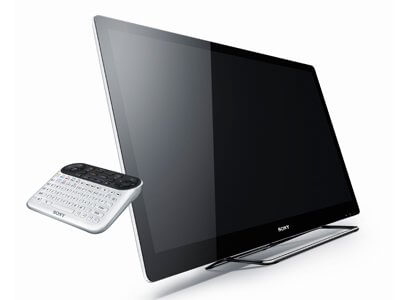 Dallas, Texas 05/15/2014 (FINANCIALSTRENDS) –Now that the deal between AT&T & DIRECTV (NASDAQ:DTV) is possibly nearing a close, Dish Network might also be the odd-man out as the pay-TV companies now look to consolidate. Cable & satellite providers are also moving to combine their forces amidst the exodus of video subscribers, most of whom are now cutting the cord & using video streaming websites such as Netflix & Hulu. The 13 largest multichannel video providers booked the annual decline for the 1st time, in the video customers, in 2013, as per the Leichtman Research Group. Comcast saw 26 successive quarters of subscriber losses till the Q4 of last year.

In February, CMCSA sent a big jolt across the industry when it had unveiled its agreement to pay $45B for TWC fueling much anticipation for an entire new round of the telecom mergers. Seeking to also assuage the regulatory concerns, Comcast has subsequently detailed plans to sell 1.4M subscribers to CHTR for $7.3 million. The largest cable provider in the U.S also said that it will now spin-off another 2.5M customers into another company if the deal to buy the No. 2 Time Warner Cable is eventually approved.

The merger between DirecTV & Dish, the 2 major satellite-TV companies in the company, has for long been a subject of speculation. But different news reports are saying that AT&T is now closing-in on its agreement to acquire DirecTV for almost $50 billion. Analysts say that this move would represent a very strategic gamble by this wireless carrier. In effect, this leaves the company totally high and dry as far as the consolidation game is concerned and the company is effectively going to be left with very less attractive options. The potential opportunities for Dish to now jump into the fray can be seen in TV and mobile industries.