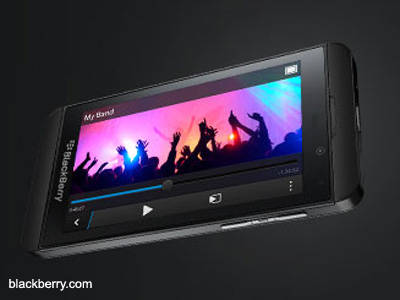 Despite releasing the new make or break smart phones this year, the shares of BlackBerry plunged about 30%. This happened after the company warned of future losses and posted a loss.

An analyst with Canaccord Genuity, Mike Walkley, said that it is pretty clear that the new OS has not turned the company around in an extremely competitive smart phone market. Thorsten Heins, the chief executive said on a conference call that “transition takes time” and that the things are better as compared to last year when they were told that the company is finished. He noted that the highly competitive smart phone market makes it hard to estimate the levels of profitability and revenue.

The company also announced that it is going to stop developing the new versions of the Playbook, its slow-selling tablet computer. Heins said that the company has spent a great deal of energy and time looking at solutions that can help to move the new operating system to PlayBook but unfortunately, he was not contended with the level of user experience and performance, so he made a difficult decision of ceasing these efforts and focusing on their core hardware portfolio.