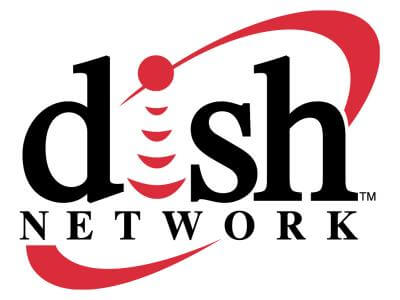 Dallas, Texas 05/21/2014 (FINANCIALSTRENDS) – Chief executive of Verizon Communications had a very clear message for its investors who were wondering whether the company will buy Dish Network Inc, the satellite broadcaster. While speaking at the investor conference on Tuesday Chief Executive of Verizon , Lowell McAdam dismissed the speculation that the companies might actually be in talks. As per the transcript, the CEO said that he knows that there have been reports that they are talking to Dish, but that it was no more than someone’s fantasy. There have been no discussions and there are no discussions taking place with Dish.

Speculation about the tie-up between these companies had cropped up post AT&T’s $49B deal for DirecTV. This merger of VZ & Dish’s main competitors will now create a pay-TV & wireless-phone giant with over 120M subscribers for the different services and it also raises question about actually who DISH Network Corp (NASDAQ:DISH) will partner with & also about what VZ will come up with for the video strategy. Mr. McAdam had indicated that he is not interested in following the lead that AT&T has taken and said that he does not feel that wanting to own a satellite company is a very intriguing proposition at this point.

Charlie Ergen, the Dish Chairman said that it would “make a whole load of sense for the company to be bought by Verizon/ AT&T. Numerous analysts had believed that DISH Network Corp (NASDAQ:DISH) would have been a much better-fit for AT&T. Ergen has amassed literally billions of dollars worth in wireless spectrum in the recent years, which 1 of the major carriers could now put to use for carrying their wireless Internet traffic. McAdam said that DISH has some very interesting assets & there are some things that any company like VZ & Dish would be able to do together, but no details were provided.