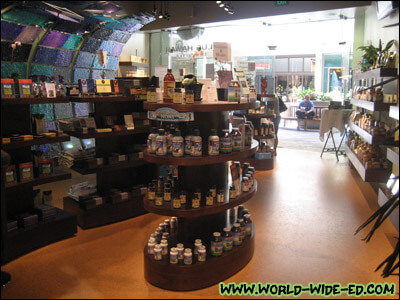 The company reported 8.6 million active customers during 1Q14 which also included addition of around 2.8 million new customers. Active customers and new customers increased 16% and 17%, respectively, on a year over year basis. Total orders for 1Q14 were reported at 16.4 million which suggests an 11% increase from 1Q13.