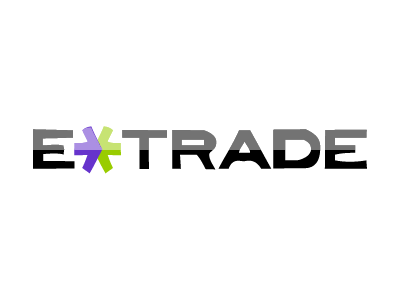 Dallas, Texas 02/20/2014 (FINANCIALSTRENDS) – The $6 billion market capped trading and brokerage house, E TRADE Financial Corporation (NASDAQ:ETFC) announced on 19th February, the activity report for the month of January 2014.  The most keenly watched “Daily Average Revenue Trade” for the month of January came in at 195,652 which was a significant 26 percent increase over its previous month daily average and a equally impressive 27 percent increase in comparison to January of 2013. New brokerage accounts opened during the month, which is considered as another key indicator of the health of the business saw an addition of 41,365 new accounts, which was an 83 percent increase in comparison to December new account registrations. For the month of January, the firm boasts of 3 million active brokerage accounts.

From the brokerage transactions in the month of January, E TRADE Financial Corporation (NASDAQ:ETFC) was able to get under its wing close to $1 billion worth of new assets. On the flip side, the funds under the security holdings headers went down by 1 percent to $1.8 billion, where as cash generated from brokerage activities also went down by $0.8 billion to settle at $38.9 billion. The firm also reported that it had managed to influence customers to buy an additional $2.3 billion worth of securities in the month of January.

The mixed results from its January operations did not unduly worry the market players yesterday. The stock posted a slight 0.1 percent dip in its market valuation to settle at $22.5 per share, which was just 0.2 percent below its 52 week high price of $22.55. The brokerage house has generated close to $86 million in net income from its brokerage and trading operations in the trailing 12 months, from net sales of $1.91 billion. The stock has posted a appreciation of close to 100 percent during trading in the past 52 weeks.