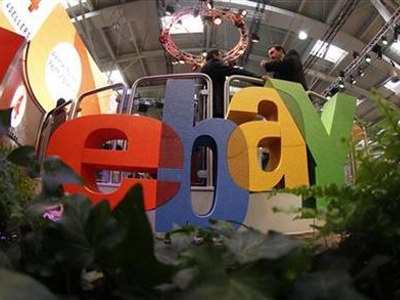 eBay Inc (NASDAQ:EBAY) is facing a backlash for what many have termed as the company’s persistent and deliberate failure to protect users from online scams as well as failing to take responsibility for several fake listings on its platform. The platform is rife with all types of shopping scams.

In 2017 alone, a total of 42,000 reports were made to Action Fraud, a fraud reporting service in Britain. The reported cases amounted to an average of £1,349.

Despite all these reports, a legal frame work, which was introduced 20 years as well as the company’s own terms and conditions allow it to distance itself from such fraud reports.

According to Sarah Miles, a partner at Nockolds law firm, the e-commerce giant relies on this clause to sanitize itself whenever it is accused of failing to protect its users. The company’s own terms and conditions also get the company off this responsibility.

Many have argued that although the company employed “techniques” that are meant to protect users, the whole task is difficult to undertake. Therefore, according to the company, it is not responsible for ensuring the truthfulness and accuracy of the information as well as the users who post it.

Thousands of users have opted for Facebook groups like eBay Vehicle Scam Alerts to warn each other. The group has over 5,000 members. They post suspicious emails which are purportedly used by criminals on the platform and report listings that are suspected to be scam. Most scams feature items with high value like vehicles.

The latest incidence involved Colin Labouchere, who lost £1,500 while attempting to buy an organ on the platform. He later discovered that the email belonging to the fraudster had been reported months earlier.