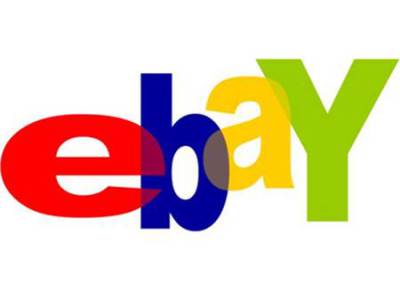 As per CNBC, the online shopping portal eBay Inc. (NASDAQ:EBAY) has been the victim of a hacker’s attack.

Confirming the report, the company said that some individuals had managed to breach their firewalls. EBAY stated that this breach impacted files containing information related to the passwords and other data not related to financial information. There were close to 145 million individuals whose data was compromised. This counts among the largest incidences of such cases till date.

The Attorney General of Connecticut has stated that they along with Florida and Illinois will be conducting a detailed enquiry into the matter.

Company believes that passwords have not been compromised

EBAY stated that they have sent out an advisory to all the clients impacted to review or change their passwords. However, the company still believes that when the attack happened between February 2014 and March 2014, the hackers were unable to unscramble the passwords.

EBAY said that there was no impact as far as they were aware off. The attackers had managed to copy a large chunk of the 145 million user’s information. However, other than the passwords, information like mailing address, email address, date of birth was also copied. However, the financial information like Credit Card and Banking information was not accessed.

EBAY has now hired the forensic division from Mandiant to investigate this breach. In February 2013, this company had pointed to the existence of a large group of hackers, affiliated to the People’s Liberation Army and based out of Shanghai.

EBAY has also not witnessed any increase in suspicious activity post the breach. It also stated that there was no information/evidence that PayPal has also suffered a similar breach.

They began their investigation in May when the breach was discovered. Almost immediately, the law enforcement authorities were informed and exports were brought in to investigate.