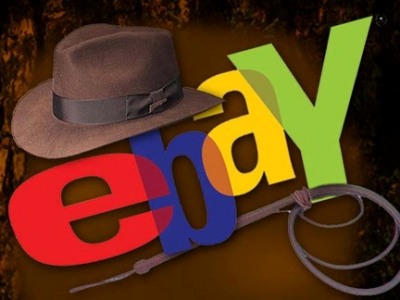 Dallas, Texas 07/25/2013 (Financialstrend) – The e-commerce giant, EBay Inc (NASDAQ:EBAY) had recently issued earnings reports which were observed to be in line with the expectations, primarily owing to the pressure imposed from the operations of the company in the European markets. This had resulted in steep decline in the share prices of the stock recently, which had gained only by 2% for the past 52 weeks. The company had posted growth in the enabled commerce volume at the rate of 21% compared to the same quarter for the previous year. Further, the growth was observed to be at 3.7% over the previous quarter, which might appear to be minimal. However, the growth in commerce volume for the company for the second quarter of 2012 relative to the first quarter was only at 1.8%

The revenues for eBay had also been growing at slower rates by 14% compared to the second quarter of the previous year. However the company had been blaming the macroeconomic situations for such decline in profits and sales. The company had quoted that majority of newly added customers had been of the younger generation from the emerging countries, which proves that they would have less money and hence the lower level of sales. Owing to these reasons, the company had further lowered its guidance estimates for the full fiscal year.