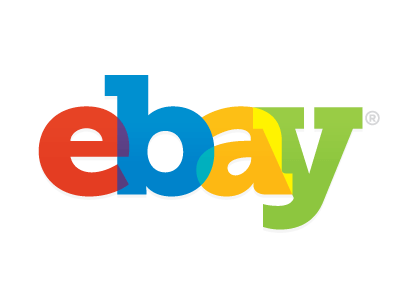 Dallas, Texas 03/12/2014 (FINANCIALSTRENDS) – eBay Inc(NASDAQ:EBAY) board of directors led by its chairman Pierre M. Omidyar has decided to read the riot act to the under pressure President, Chief Executive Officer, Director John J. Donahoeas the company stock under his watch in recent times has been struggling to post gains at the market. The board’s frustration with the long serving CEO becomes visible in the total compensation of $13.8 million that Mr Donahoeas is taking home for year 2013. This was almost half the compensation he took home in 2012. In the fiscal year 2012, the company awarded its hot shot CEO $23 million in stock options, where as in 2013, stock option awarded was down to $11.1 million.

The lacklustre performance of its top executive is made even more obvious, when we read the mandatory SEC filings that the retailer has filed with regards to its executive officers compensation. The filing reads, “EBay’s compensation committee concluded that while Mr.Donahoe continued to perform well against many … goals, the (company’s) financial performance for 2013 and positioning relative to its competitors at the start of 2014 did not fully meet expectations.”

eBayInc(NASDAQ:EBAY) from its full year 2013 operations in 2013, had posted earnings increase of 9 percent, while its market valuation had gone up by a tepid 8 percent. Its revenue went up by 14 percent for the full year, primarily bolstered by strong 4Q holiday season sales. While these numbers themselves represent a growing company, analysts have been having a go at the retailer by comparing its soft growth to more aggressive growth graphs achieved by its peers in similar market conditions. S&P 500 index gained by close to 30 percent in 2013 and this is being compared against the single digit growth that the stock of this storied online retailer  has clocked in the previous year.