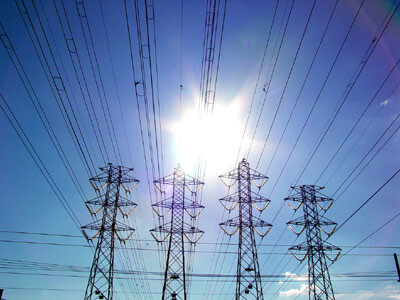 Dallas, Texas 04/03/2014 (FINANCIALSTRENDS) –  Edison International’s subsidiary unit Edison Mission Energy which filed Bankruptcy in December 2012 has reportedly sold its Big Sky Wind Park to Suzlon. The deal is reportedly valued at $220 Million.  Edison Mission Energy which filed bankruptcy due to fall in power prices and increasing pollution costs had also reported a debt of $3.7 billion on unsecured notes and around $1.2 billion on individual projects. The company listed total liability of $5.09 billion and $5.16 billion worth of assets. Last month the company received a green signal by US court to proceed with its deal to sell some of the assets to NRG Energy In. The deal is worth $2.64 billion and Edison International plans to clear of its tax, pension and other liabilities with $1 billion and give $625 million to creditors and approximately $350 million in liabilities.

The company with a market cap of 18.23B had reported earnings per share as $0.81 for the last quarter more than Thomson Reuter’s consensus estimate of $0.67. The company witnessed a 52-week low of $44.26 and a 52-week high of $56.74 with 50-day moving average is $52.18 and its 200-day moving average is $48.35. For the last quarter, the company reported its revenue at $2.94 billion and also announced a quarterly dividend of $0.355 per share to all the share holders who are in company’s record as of March 31st. The company’s stock has been covered by many market research analysts. UBS AG analysts in their research note have recommended buy rating with a price target of $60.00. Goldman Sachs analysts have rated the company’s stock as buy and have increased the price target to $57.00 from $53.00. With the company’s stock being rated as hold by six analysts and eleven rating it as buy, the average rating is hold with price target of $55.79.