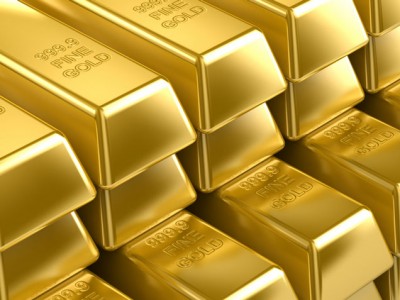 Dallas, Texas 02/28/2014 (FINANCIALSTRENDS) – Eldorado Gold Corp (USA) (NYSE:EGO) reported its fourth quarter and end of the year operation results on 21st February. It reported earnings per share of one cent for the quarter, while for the full year; it reported 27 cents per share net income. The numbers presented represented a slight dip in comparison to the analyst estimates, which resulted in the stock shedding close to 5.8 percent of its market value.

Commenting about the successful close to the full year 2013 operations, Eldorado Gold Corp (USA) (NYSE:EGO) Director and Chief Executive Officer Paul N. Wright has been quoted to have said that, “Steps taken by the Company mid-year, in light of a declining gold price, included rationalizing operating costs and focusing our capital resources on development projects that are expected to deliver near-term cash flows consistent with the Company’s strategic plan.” The gold mining firm had reported a huge 721,201 ounces of gold being produced from its 2013 operations which was well in the mean position of its beginning of the year guidance of 705,000 to 760,000 ounces of gold.

Eldorado Gold Corp (USA) (NYSE:EGO) was also able to achieve cash operating cost of $494 per ounce of gold for the fiscal year, which was well above the $483 per ounce it had spent in 2012.

Earnings after adjustments came in at $192.9 million which translates to 27 cents per share for the full year, which represents a 16 percent dip from its net earnings reported during FY12 at $327 million. In FY12 the earnings per share had come in at 48 cents. The firm also recorded a impairment charge of $808 million post tax in relation to its disposal of the Jinfeng property in Eastern Dragon region. For the quarter, the gold miner also announced dividend payout of 12 Canadian cents per share, which will be paid out on 21st March.